Welcome to our new and improved website! We hope you find it easy to read and easy to navigate.

Thank you for considering United Facilities for your supply chain needs.

From Local Warehouse to Nationwide Logistics Company: The Evolution of United Facilities The story behind United Facilities's growth has roots that run deep. From operating a public warehouse to now operating as a nationwide third-party-logistics company, the evolution of United Facilities has been profound over the past several decades years.

In 1953, the early founders of United Facilities bought at a five-story, 125,000 square foot building in central Illinois with the intention of creating a manufacturing business of their own. While planning this new endeavor, they began warehousing other companies' products. So it was by accident that United Facilities had entered in the public warehousing business.

With backgrounds in design and manufacturing, they saw opportunities in what is now known as the logistics industry. Instead of just storing products, United Facilities decided to integrate inventory coming from various points to ship customer orders.

In 1959, this type of innovative thinking led to one of the first multiyear warehouse contracts in the nation, which established United Facilities as a pioneer in the outsource logistics industry. The company's success has not been by accident, but rather through innovation and superior customer service.

Due to the excellent service provided in Peoria, one customer requested that the brothers open an out-of-state distribution center in 1967. This made United Facilities one of the first existing multi-state warehouse service providers in the industry. Computer-based networking systems were seen as an operational, competitive advantage as early as 1984. A few years after that, a systems designer was hired full-time to develop a WMS System, which, with several upgrades, is still used today.

United Facilities has expanded its packaging department which has become an area of expertise for the logistics company. They have focused a large amount of energy in streamlining the packaging processes and also using cutting edge technologies to save money and increase productivity, and drive incremental sales growth.

Today, a new generation of Altorfers is active in managing the logistics company. Through an ever-expanding variety of services, the company has grown to over 5 million square feet with operations in eleven cities.

Expansion and innovation is what drives the current generation of United Facilities. Emphasis on technology, continuous improvements and community presence are key aspects of how United Facilities continues to evolve in the world supply chain arena. New tracking and inventory control programs have been introduced in the last three years which have markedly helped boost productivity and reduce costs. 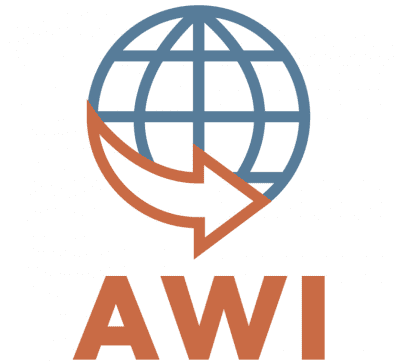 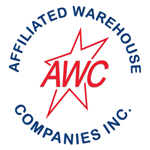